In the test for the sixth day, you saw how a push button on the hardware side can be mapped on a button in the app. However, another widget, namely the LED widget, is much simpler for this instance. In today’s test, you’ll see how to use it properly and what options it offers.

Behind today’s door is another 1-kohm resistor that is important for later tests. Today the circuit from yesterday is expanded by a button.

The layout of today’s project

You can insert the interface again via QR code. However, the Blynk app may then give you a notice that you don’t have enough energy. As mentioned on Day 6, you can get around this problem by deleting the old projects. Now you have enough energy again. 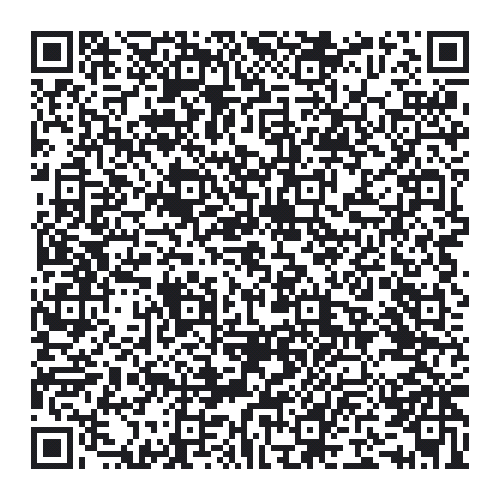 You’ll find today’s programme bellow. Enter your WLAN data and the token code, and already you can upload the programme.

The programme now unites multiple hardware and software actors and buttons. For example, if you push the first button in the app, the LED at D9 starts to light up. The second button switches on the LED D3, which is permanently mounted on the board. With the button on the breadboard, you change the status of the first app LED. You can affect the brightness of the second LED with the potentiometer. Thus you have many different control options for many different elements. 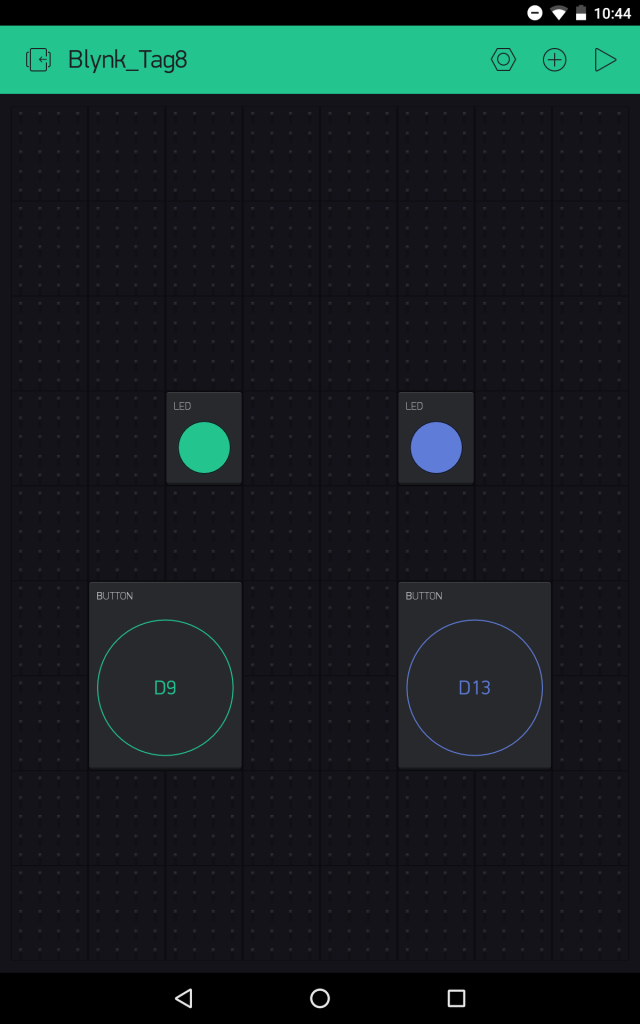